Coffee sprang from nothing (like the gods from Zeus’s forehead) in the rolling highlands of southern Ethiopia. Or so some say. Beginning with a leap to Yemen early on, coffee was spread through the world through espionage, lover’s assignations, and the blight of colonialism. Usually, a single sprig of coffee was transplanted, and from that would come new cultivars, varietals, and hybrids. 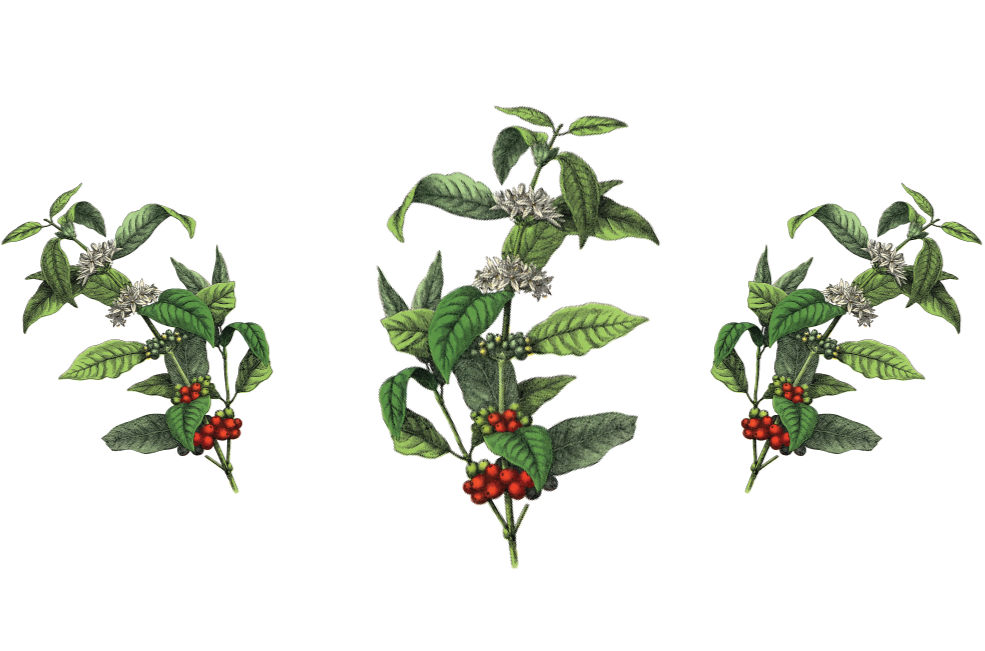 Disclaimer: Scientists will fight for days over these definitions—this is our best attempt to keep basic coffee terms straight, without writing a dictionary. You can find more in-depth resources at the bottom of the page and dive into the rabbit hole yourself!

This is the best term we have to describe the massive millenia-long sprawl of coffee’s iterations. It covers all the subspecies of the coffee plant.

This is often correctly used as an adjective to describe a coffee product, for example, “this single-varietal Kenya is delicious!”

We owe much of our coffee to the hard work of plant scientists and farmers who have carefully bred disease-resistant, better-tasting coffee cultivars.

The offspring of two different lines, such as Pacamara, which is “Pacas” and “Maragogype” coffee, crossed to create a delicious new plant.

Like an heirloom tomato, heirloom coffee grows wild and occurs spontaneously. This term is also used to refer to Ethiopian coffee varieties.

With Robusta, Arabica is one of the two most popular species of coffee. Arabica is the more disease-prone of the two, spread through the world in the form of Bourbon and Typica (from which most of modern specialty coffee is descended). Cup quality is delicate and complex.

Though Arabica is nearly exclusively the parent of specialty coffee, Robusta is drunk everywhere in the form of instant coffee and lower-quality grocery offerings. It is strong, bitter, and stands up well to milk and sugar in the cup. Much of the world’s Robusta supply comes from Vietnam.

While the French brought coffee plants from Yemen to Bourbon Island, the Dutch ultimately took another route: spreading plants from India (themselves brought to Karnataka in the form of 7 mystical seeds by the legendary Sufi monk, Baba Budan) to Indonesia in the very late 17th century. This gave rise to the famous Java coffee (so famous, coffee itself is called “Java”)!

International treaties, royal gifts, and rampant colonialism resulted plants descended from a single Typica plant being spread to Suriname, South America, the Caribbean, and eventually Central America. Eventually, Typica was planted with Bourbon everywhere coffee was grown except for Ethiopia, where heirloom varieties still sprung freely from the generous earth. It is fascinating to ponder how the genetic potential of coffee became so narrowed by the varieties that were spread and by lack of cross-breeding.

While Typica produces a lovely cup of coffee and thrives in relatively colder high altitude (1000-1600 MASL), the resulting tree is highly disease-prone and has been devastated in recent decades by leaf rust throughout South and Central America. The Typica plant is tall, spindly, and lovely, with shiny narrow green leaves and and bronze leaf tips. Typica is being replaced by varieties bred for disease-resistance and high yield throughout most coffeelands.

Bourbon is named for the island (now La Réunion) to which the French transplanted coffee plants from Yemen. In the mid-1800’s, French missionaries began to spread the plants through Africa, establishing missions in modern-day Tanzania, and Kenya. By the 1930’s, Tanzania began intentional cultivation and breeding programs which are still continued.

Bourbon was introduced to Brazil in the 1860s and spread from there throughout South America. Some Indian varieties seem to be descended from Bourbon as well.

Bourbon tend to have rounder fruit, broader leaves, and a slightly higher yield than Typica varieties. Fruit is yellow, red, or in recent exciting times, pink. It grows best between 1000-1300 meters and begins producing fruit for the first time four years after planting. In taste, Bourbon is pleasing, with a sweet (some say caramel) characteristic.

You know that beautiful heirloom tomato you bought at the local farmer’s market, all streaks and sun? Think of that when you ponder Ethiopian heirloom coffee varieties. This is a catch-all term to describe the many naturally-occurring varieties that we find in Ethiopia.

Compared to the genetic bottleneck of Boubon and Typica in the rest of the world, Ethiopian heirlooms are a feast of possibility. The climate of Ethiopia naturally nurtures these varieties. While institutions like World Coffee Research are doing great work to codify existing varieties and produce newer, better ones, Ethiopian heirlooms are the genetic key to coffee’s future.

A natural mutation of the Bourbon plant, Caturra has been selectively bred for the dwarf gene that results in low-to-the-ground trees and secondary branches for higher yield. Caturra was discovered in Brazil around 1916, spread to Guatemala in 1940, and before long was the benchmark coffee tree for Central and South America. Unfortunately, Caturra—while tasting great—is very prone to leaf rust, and by the early 2000’s, governments were beginning to incentivize other, more resistant, trees to be planted.

Whew, this is a complicated one. First off, there’s a Gesha Village in south-western Ethiopia from which some absolutely beautiful coffees come. From this forested area of Ethiopia, some plants were sent to the Lyamungu research station in Tanzania, from which they spread to Central America. Because of its leaf rust resistance it was distributed, but not widely cultivated until the enterprising Peterson family in Boquete, Panama won a prestigious 2005 competition with their Gesha and placed it firmly on the world awareness as a delicate, fruity and balanced coffee that performs beautiful at very high altitudes with careful cultivation. The name is controversial, with the common spelling drawn more from the mysterious Japanese tradition of female companionship than from a remote Ethiopian village… but that’s mystique for you! 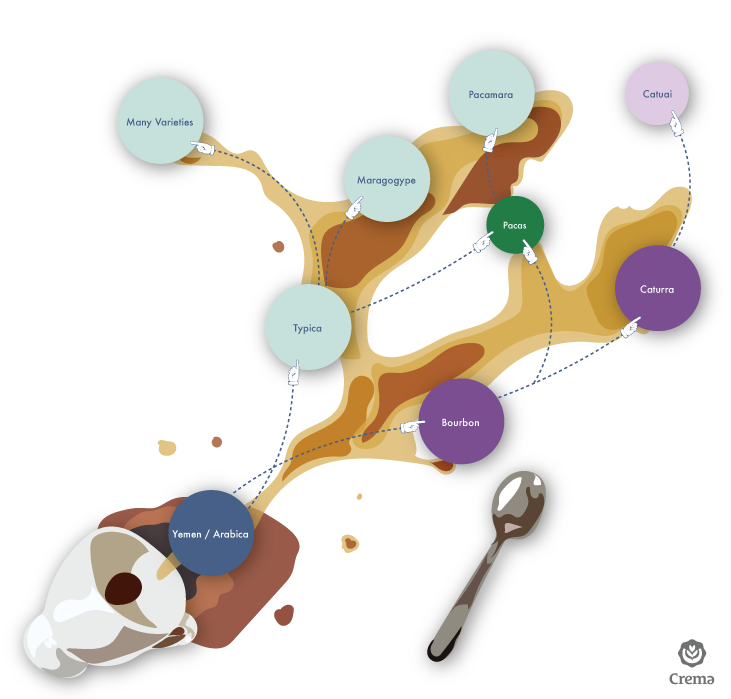 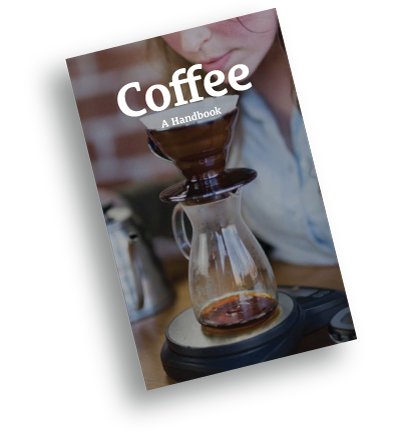 Want to learn more about coffee?